The town of Mykolaiv in the southern part of Ukraine hosted the inauguration of the new Rotary District 2241 Goverenor, Mykola Steblyanko. The Cherkasy Fleet of IYFR attended as its Commodore, Olha Paliychuk, was also in receipt of a Paul Harris Award for her work in organising Global Grants. She also received the Nyka District Award as the Best Club President in 2018/19, not to mention being the founder of the Cherkasy Fleet itself. This event was actually the 10th regatta in Mykolaiv under the "Sailing with Rotary" banner, whilst the Rotary Club of Mykolaiv was also celebrating its 20th anniversary of foundation.

The photographs show that a good time was had by all! 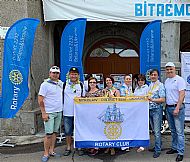 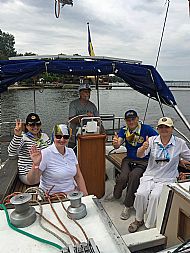 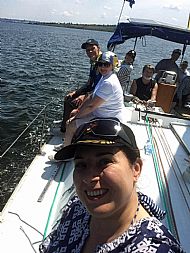 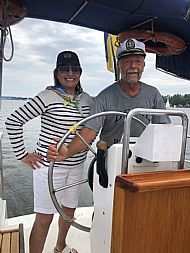 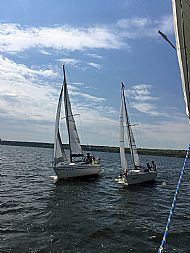 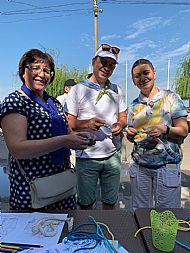 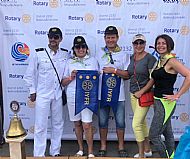 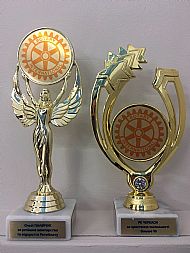 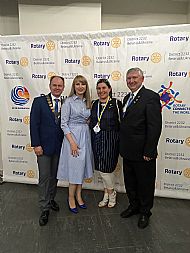 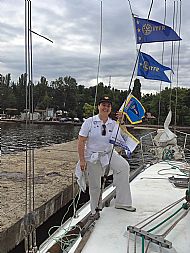